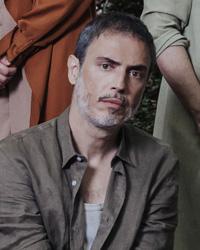 Available visits for the {0}